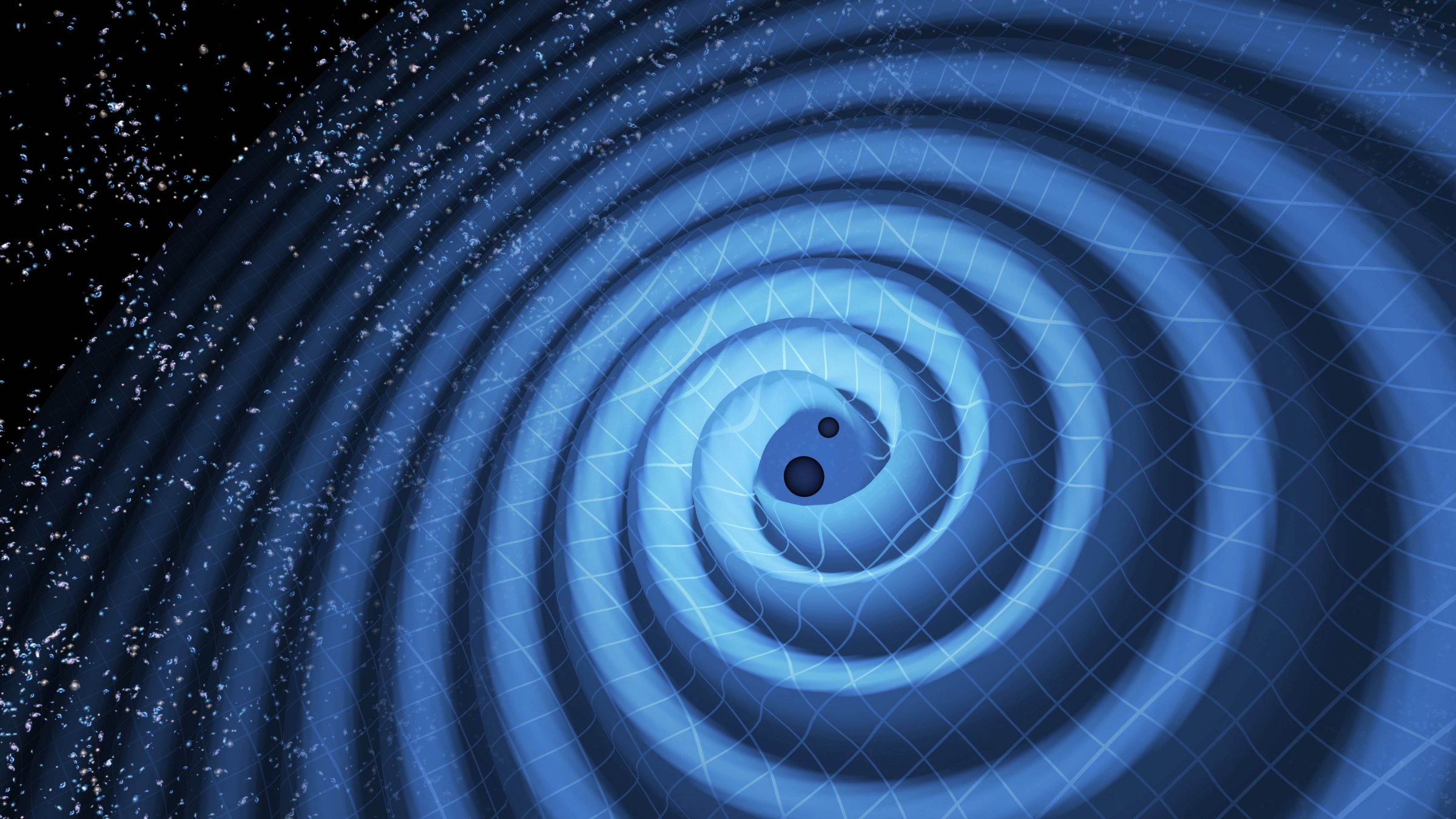 On September 14th, 2015, a new era in astronomical discovery began. Nearly a century after Albert Einstein predicted the existence of ripples in the fabric of space-time, an international team of scientists detected gravitational waves generated by the merger of two black holes, 1.3 billion light-years from Earth.

The discovery was made with the Laser Interferometer Gravitational-Wave Observatory (LIGO) and it opened up an entirely new field in the physical sciences. After four centuries of studying the cosmos by observing light and other forms of electromagnetic radiation, astronomers can now observe gravitational waves, enabling the study of black holes and other exotic phenomena in the far reaches of our Universe. Discover more about this revolutionary and fascinating phenomenon and what it means to our exploration of the cosmos. Join Prof. Sheila Rowan—Director of the Institute for Gravitational Research in the School of Physics and Astronomy in the University of Glasgow—as she presents a free public lecture as the U of T’s 2016 Helen Sawyer Hogg Distinguished Visitor.

Prof. Rowan was awarded a Leverhulme Prize for Astronomy and Astrophysics in 2005, appointed to Fellowship of the UK Institute of Physics in 2006, elected to Fellowship of the Royal Society of Edinburgh in 2008, was the recipient of a Royal Society Wolfson Research Merit Award in 2010 and awarded Fellowship of the American Physical Society in 2012. She was made an MBE for services to science in the Queen’s Birthday Honours list in 2011. In 2014 she was selected as their annual Women in Physics Lecturer by the Australian Institute of Physics. She is currently (since June 2016) seconded part-time to the post of Chief Scientific Adviser to the Scottish Government.

Helen Sawyer Hogg (1905-1993) was one of Canada’s most respected scientists. An internationally recognized astronomer, and a leading authority in the study of globular clusters, she was first and foremost a gifted and caring teacher. Until her death in January 1993, she was an active role model and visionary advocate for female students.

As a memorial tribute to this great scientist, the Faculty of Arts and Science and the Department of Astronomy & Astrophysics at the University of Toronto has established the Helen Sawyer Hogg Distinguished Visitorship. The Visitorship brings a distinguished female scientist to the University on a regular basis to deliver both specialist and public lectures, and to interact with faculty members and graduate students in the astrophysical and related sciences. The Distinguished Visitor also participates in the Faculty of Arts and Science’s Women in Science Forum.

By providing both concentrated interaction with specialists and broader public education, the Distinguished Visitor will continue Professor Hogg’s tradition of encouraging a public understanding of the wonders of the universe while inspiring women to pursue scientific careers.

The Helen Sawyer Hogg Distinguished Visitorship public lecture is organized by the Department of Astronomy & Astrophysics, U of T.